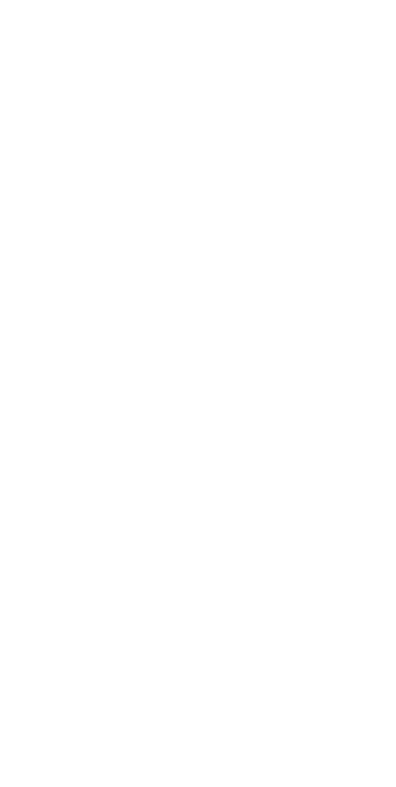 The Baritone Horn is a low brass instrument played using valves. It is nearly identical to the trumpet in function, though it has a range and timbre more similar to the trombone. Like the trombone, the baritone plays low notes and bass parts in the band, and it will often play the same notes as the baritone.

While the baritone often reads in bass clef, it is also possible to read treble clef music, which allows trumpet players to transition seamlessly to the instrument.